The Kids from West Eugene

Gerald R. Johnson, Oregon’s top ace who left the University of Oregon to join the Air Corps during his junior year in 1941.

In 1991, I sat in a house in Eugene, Oregon and peered into a USAAF locker box filled with letters, diaries, photo albums, home movies and personal effects of a fighter pilot long forgotten by the state he loved. In all those letters, and through his writing, I met an entire cast of kids from Eugene’s west side who grew up in the Depression, started school at the University of Oregon and ultimately ended up scattered all over the globe as a result of WWII.

I wrote a grad school paper on the kids in this neighborhood, and how the war affected this little community around West Broadway. The war was brutal to this neighborhood and the friends who bonded playing together as kids. It destroyed the pre-war social fabric. In its place, a new one gradually was cobbled together as some of them came home. Others were killed in action. Others found careers elsewhere. One ended up as a 3rd world dictator’s personal pilot. Some stayed in the military, returning to Eugene only after they did their 20 years. 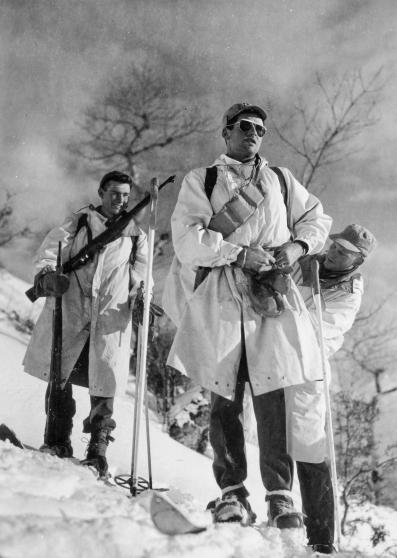 John Skillern, who lived behind Gerald Johnson in Eugene, served in the 10th Mountain Division as a ski and climbing instructor. When the division deployed to Italy, he served in the front lines in combat as an infantryman through the final, climactic battles of the war.

All that became the basis for my M/A thesis, then eventually my second book, Jungle Ace. For the book, I had to strip out most of the stories from the neighborhood to concentrate just on one of its sons, Gerald R. Johnson.

Today, I head back down to Eugene to give a speech about these kids. Some of them I never met, some of them became dear friends in the 1990s. One was in my wedding party. Preparing for this speech as been like returning to a part of me I’d left behind sometime after I wrote the Sandbox in 2005. 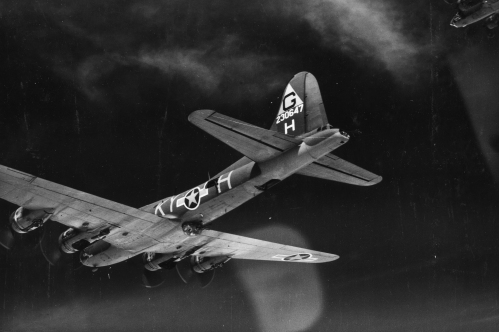 Major Tom Taylor’s bomb group, the 305th was one of the first to see combat from England at the start of the strategic bombing campaign against Germany.

So. today I’ll be talking about men like Major Tom Taylor, commander of the 364th Bomb Squadron, 305th Bomb Group, killed in action in early 1943 over German-held Europe. Aaron Cuddeback, killed in action during a raid on Germany in March 1943, Jim Bennett, killed by a kamikaze in the Pacific while serving aboard a PT-Boat. Joe Jackson and Brian Flavelle, killed a year apart during raids on the Ploesti oil fields, and Gerald Johnson, Oregon’s ace of aces who vanished in a typhoon in October 1945. 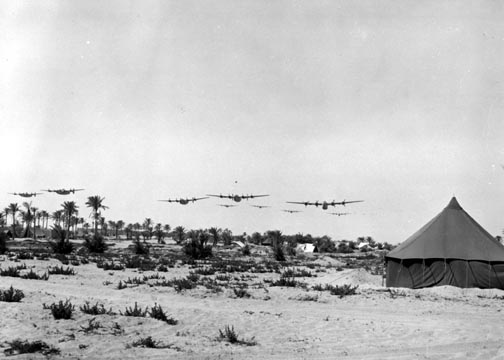 Brian Flavelle’s bomb group training for Operation Tidal wave, the low altitude raid on Germany’s vital oil facilities in Ploesti, Romania. Brian’s aircraft crashed en route to target with a loss of everyone on board.

The U of O is a very different place than it was in 1941. There were over 220 alumni killed in WWII. If there was a battle, a U of O Duck was almost certainly somewhere in the mix. From the first days of the war in the Philippines, to the final shots in the Pacific, kids who once were chatted up by recruiters in Eslinger Hall bore witness to history, and often helped make it. 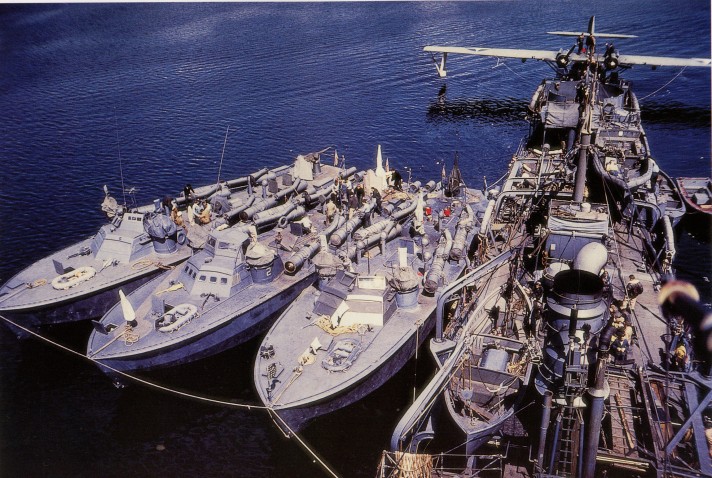 Jim Bennett initially couldn’t get into the military, as he was working at Boeing in Seattle in a job considered vital to the war effort. In 1942, during a short family vacation to Utah, people on the street spit on him for not being in uniform. The humiliation drove him to do everything he could to get out of his work at Boeing. He ended up in the Navy, serving aboard PT-Boats. He was killed in the summer of 1945 in a Kamikaze attack.

3 thoughts on “The Kids from West Eugene”