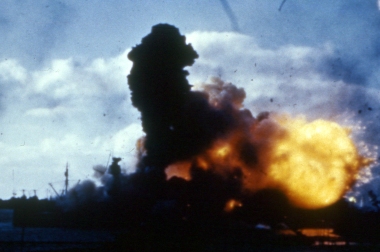 In December 2000, I was in Tuscon interviewing survivors of the USS Arizona’s catastrophic destruction. Listening to the stories of the men who were aboard, or later returned to the wreckage of their ship to recover the remains of their brother sailors was a life changing moment.

It is imperative we stand vigilant and strong so that such a catastrophe never happens again.

Thousands of Americans died today 75 years ago. Tens of thousands more would die fighting across the Pacific over the ensuing four years. Remembering them is vital. But today, I will also be remembering those in the Philippines who lost their lives on this same day as the Japanese Empire launched a massive onslaught on Southeast Asia. Ultimately, 900,000 Filipinos died as a result of the storm the Japanese unleashed on December 7th 1941. 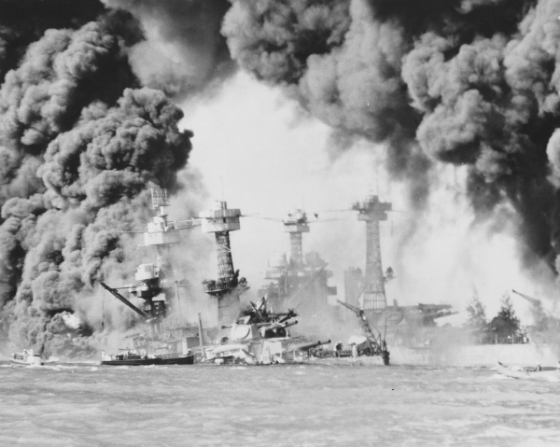