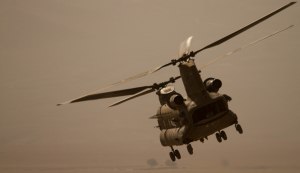 While in Afghanistan, I tried to accomplish two things with the photos I took. First, I brought along a 500mm zoom lens so I could capture unusual moments and bring them in really, really tight. The lens proved to be perfect for the aerial work I did, and was well worth the extra weight and space it took to cart it across the globe.

More important to me though, was to try and convey the emotions and experience of the men and women I met over there. So, during the weeks I spent in the back of CH-47’s, I tried to focus on the faces of the warriors, civilians, and prisoners who came aboard our helicopter. These photos were some of my earliest attempts to do this. 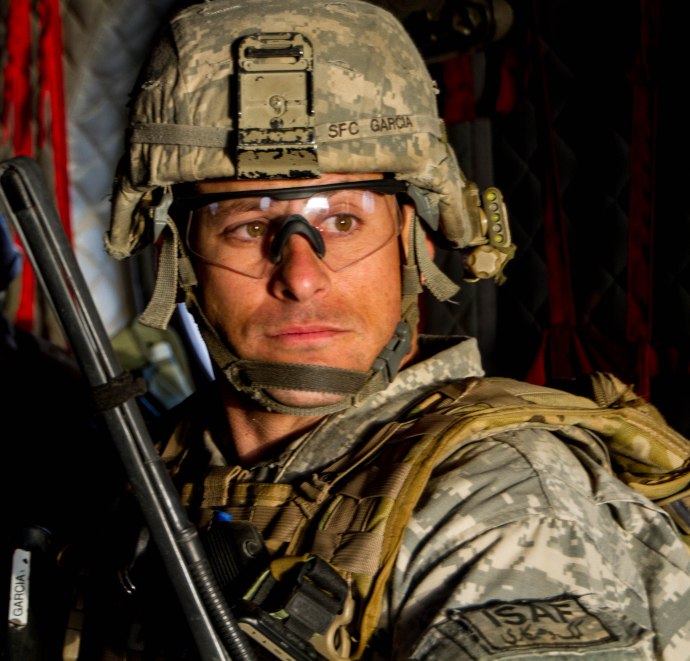 Bravo Det, 168 had been carrying men of the 173rd Airborne into landing zones throughout Logar and Wardak Provinces in early September, then extracting them after their patrols. These photos are from both the infils and exfils.

Brave men, doing a thankless job with the utmost professionalism, skill and heart. Whether Afghanistan will ever be truly free from oppression and violence is an open question, but the men I encountered on these flights were doing everything they could to inch Afghanistan toward that day of liberation. 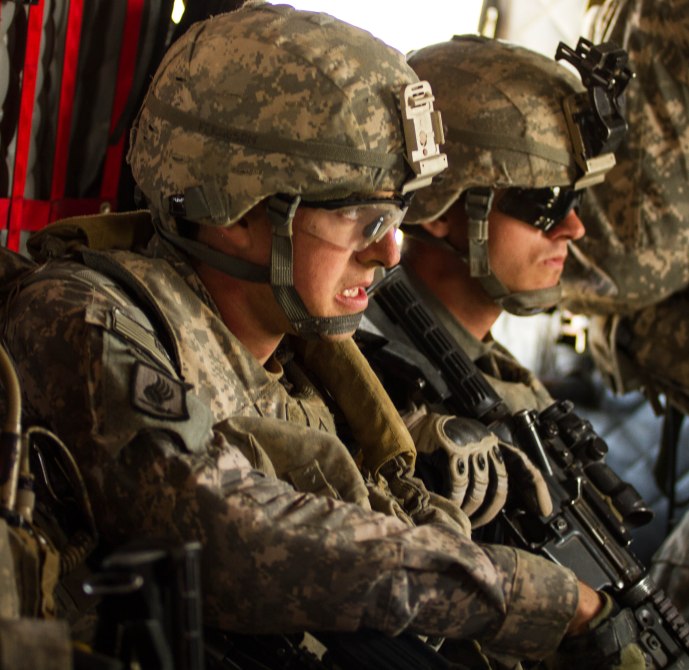 At times, as I saw them through my viewfinder, I wondered how on earth our country could be so disinterested with what its sons and daughters were trying to accomplish, and all that they were going through in the process. Life changing, sometimes life shattering moments were experienced by everyone, and once home, few here in the States could really understand. It leads to a disconnect between warrior and home, one that is not new–Civil War vets wrote of it often after 1865–but creates a chasm nonetheless. 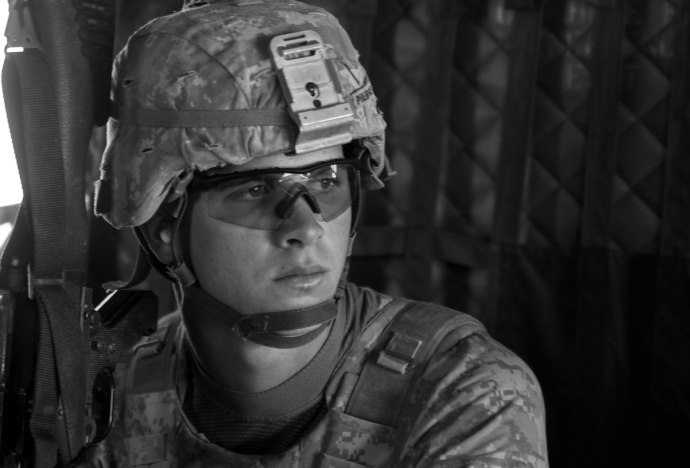 I was there for only a few months, but it became the biggest dividing line in my own life. I gravitated toward those who’d been out there and distanced myself from friends who had not been. Four years later, that balance has yet to shift, and I doubt it ever will. It is hard to watch somebody in a coffee shop throw a tantrum because their latte wasn’t made just right after watching twentysomething Americans bringing food, fresh water and school supplies into destitute villages whose people could be tortured and killed by the enemy just for accepting such help. 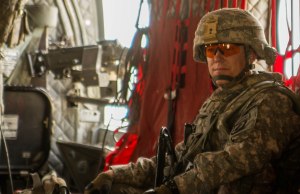 It was that experience and that disconnect at home that led me to write Outlaw Platoon with Sean Parnell, The Trident with Jay Redman, and Level Zero Heroes Michael Golembesky with one objective: to bring the war home to our readers as unvarnished and raw, and honest, as we could make it. That was the only way to do justice to those who have left their souls on the distant battlefields of Afghanistan and Iraq. I thought by doing so, perhaps we could bridge that disconnect, if just a little bit, between warrior and those who remained at home.

Though I never met them, never knew their names, seeing these men of the 173rd changed my life forever. 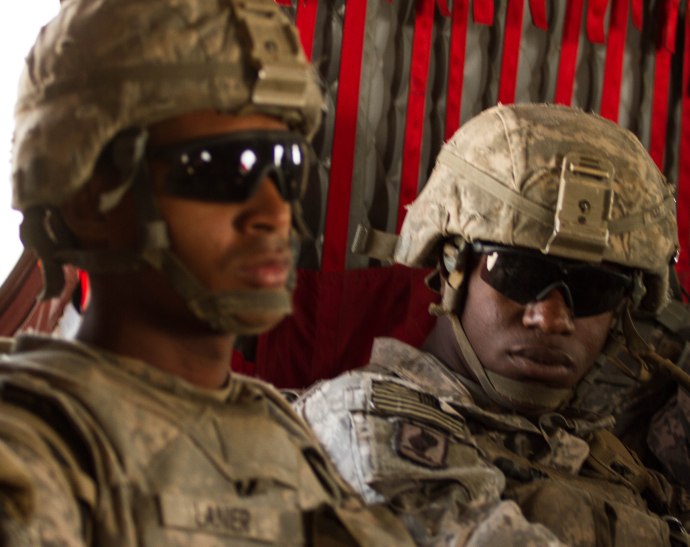